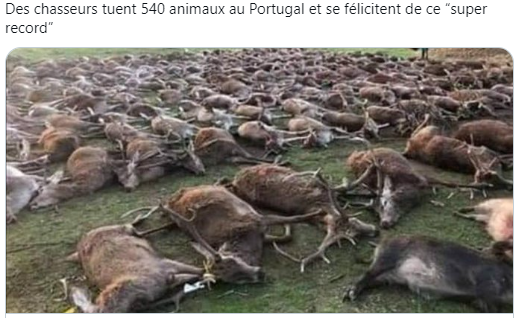 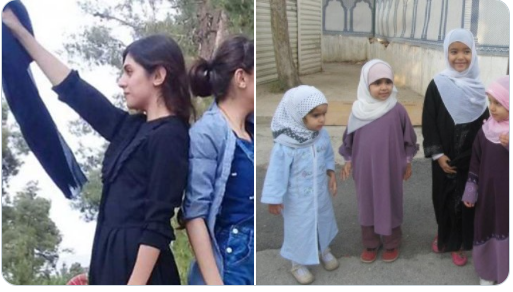 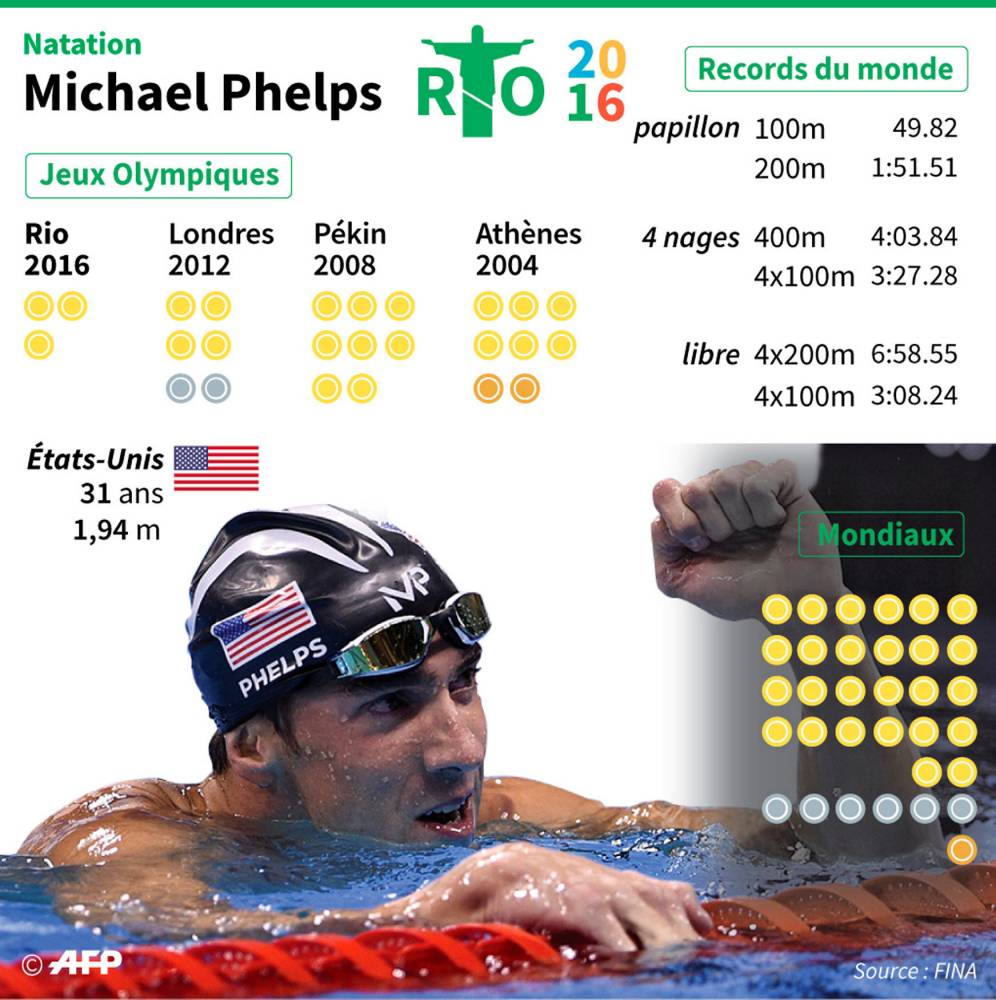 North and South Korea restore hotline after a year 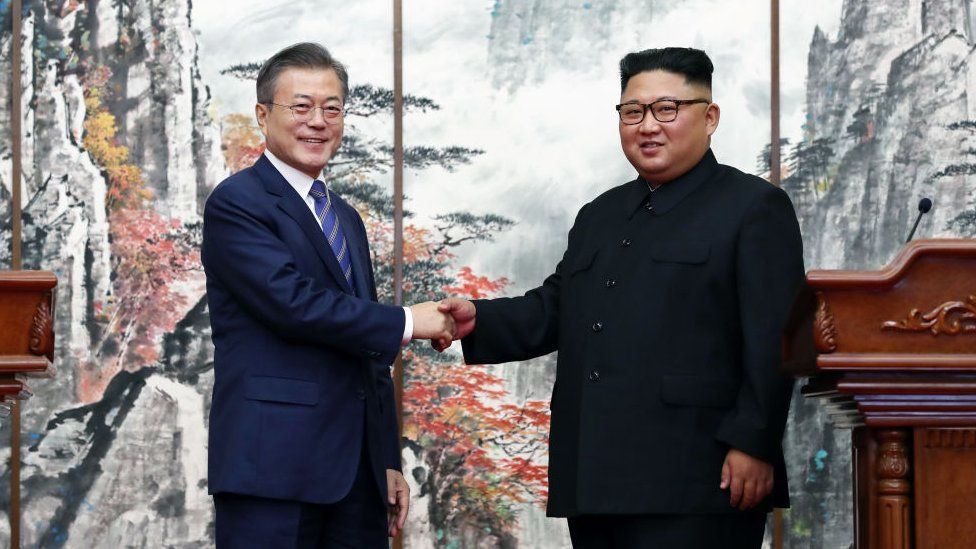 North and South Korea have restored a communication hotline that was cut off by Pyongyang last June.

According to the South's presidential office, the leaders of both countries have agreed to rebuild trust and improve ties.

North Korea cut the hotline in June 2020 as relations soured after a failed summit between the two countries.

Shortly afterwards, North Korea blew up an inter-Korean office near the border which was built with the intention of helping them communicate.

"According to the agreement made between the top leaders, the north and the south took a measure to re-operate all inter-Korean communication liaison lines from 10:00 on July 27," North Korea's official KCNA news agency said."The top leaders agreed to make a big stride in recovering mutual trust and promoting reconciliation," it added.

Representatives from both sides spoke on the phone for three minutes, according to South Korea's Ministry of Unification. The ministry added that another call would be conducted on Tuesday afternoon, and henceforth everyday.
ADVERTISEMENT

"We're glad to talk again after over a year. We hope this... [brings] good news to all Korean people," said the South's representative.

But this quickly broke down following the collapse of a second summit between Mr Kim and then US President Donald Trump.

Tensions later worsened, prompted by defector groups in the South sending propaganda across the border.

This eventually led North Korea to cut off all military and political communication links, including a hotline between their leaders.

South Korea's president had called for the hotline to be restored and talks aimed at dismantling North Korea's nuclear and missile programmes.

The two Koreas remain technically at war because the 1950-1953 Korean war ended with an armistice rather than a peace treaty.
media captionSouth Korea released military footage of the explosion in the border town of Kaesong
[Vous devez être inscrit et connecté pour voir ce lien]